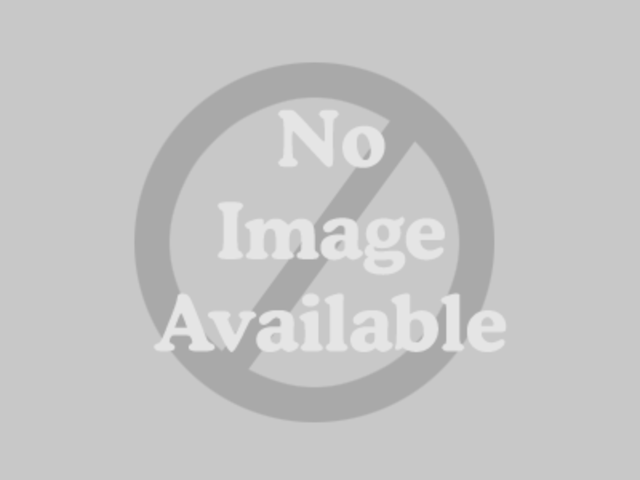 One of the rarest Morgan models, the 'transition' cars of which very few were built, the post 1954 'waterfall' grille yet retaining the two spares as seen on 1950-1953 Morgan flat rads. While the actual number built is a figure we don't have (but are researching) only around around 250 Plus 4s were built in 1954-1955 so the number is that or less.

We are told the car has been repainted once, in white, in 1979. Except for two tiny cracks on the top of the front fenders (quite common on ALL Morgans due to vibration of the fenders), the paint is very good. And for now, we are deciding whether to paint the car in its original BRG. Or maybe another color. Or even two tone.

See, altering the color doesn't really seem like a travesty. While mass produced cars such as MGs or Jaguars, or Triumphs had specific colors each year of manufacture, Morgans were a bit different. Sure, a few 'factory' colors but, in fact, the factory offered a new Morgan in ANY color a buyer wished. And as they often tell the story, once matched a car to a woman's favorite nail polish color.

Another item to consider.....while MGs (as an example) had individual parts painted, fenders top and bottom, doors, bonnet, firewall, etc.....Morgans were assembled and then painted. Right over the wing beading. And the firewalls and under fenders done in black. Hence, easy to completely change the color of a Morgan.

On the topic of Morgan vs MG (the sequel to 'Ford vs Ferrari?')....the TR2 puts out 90hp and tons of torque compared to an MG TD of 54.4hp or a TF1500 with 63hp. And the Morgan is lighter. Also, the rugged Moss gearbox was used in Jaguars....which by 1961 had 265hp. While Salisbury baxk axles is equally rugged. Making for a fairly bullet proof drive train.

While most parts for this car are STILL available from the original factory (including a complete body if wanted), imagine calling Ford or MG or Jaguar OR anyone else and asking 'hi, I am wondering if you have this or that part for my 1955.....' Imagine their response!

So for now, a potential buyer has a wonderful opportunity to purchase a super rare Morgan and then have us paint it in ANY color or combination of colors. And with only 36,000 original miles, a truly special example.

Price not listed due to 'with' or 'with out' new paint. Inquire for details. 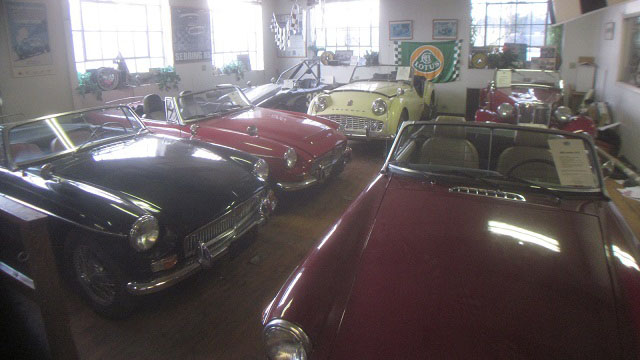 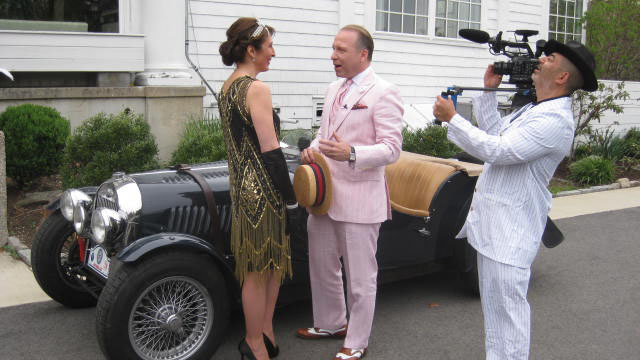 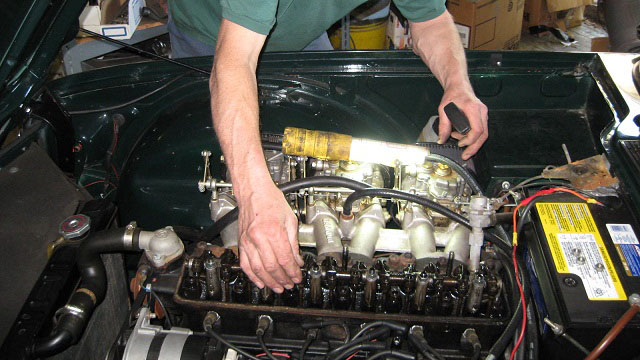 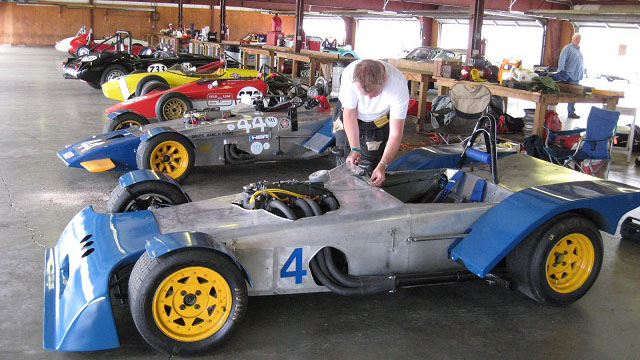 Sundays or evenings by appointment

Message us Get directions
© 2020 The New England Classic Car Company. ALL RIGHTS RESERVED